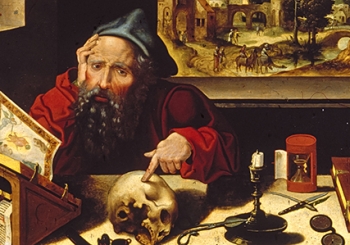 Abstract: Over the course of nearly 300 years, Ottoman and non-Ottoman governors, alike, struggled to suppress the recalcitrant clans of the eastern province of Algeria and sustain Ottoman control. Between the sixteenth and nineteenth centuries, Algerian women proved invaluable partners in these efforts. Through text mining to extract named and unnamed entities and social network visualization to illustrate their relationships, this study represents unnamed women’s spectral presence despite their absence in the source base. These kinship connections can be meaningfully investigated using social network analysis measures, such as betweenness centrality and harmonic closeness centrality scores. By examining these quantitative measures, we learn more about both named and unnamed women’s positions within the structure of Ottoman-Algerian society. Through an analysis of the individual lives, relationships, and underlying structure of the Ottoman-Algerian network in Constantine between 1567 and 1837, I argue that Algerian women were essential intercultural mediators and conduits to power.